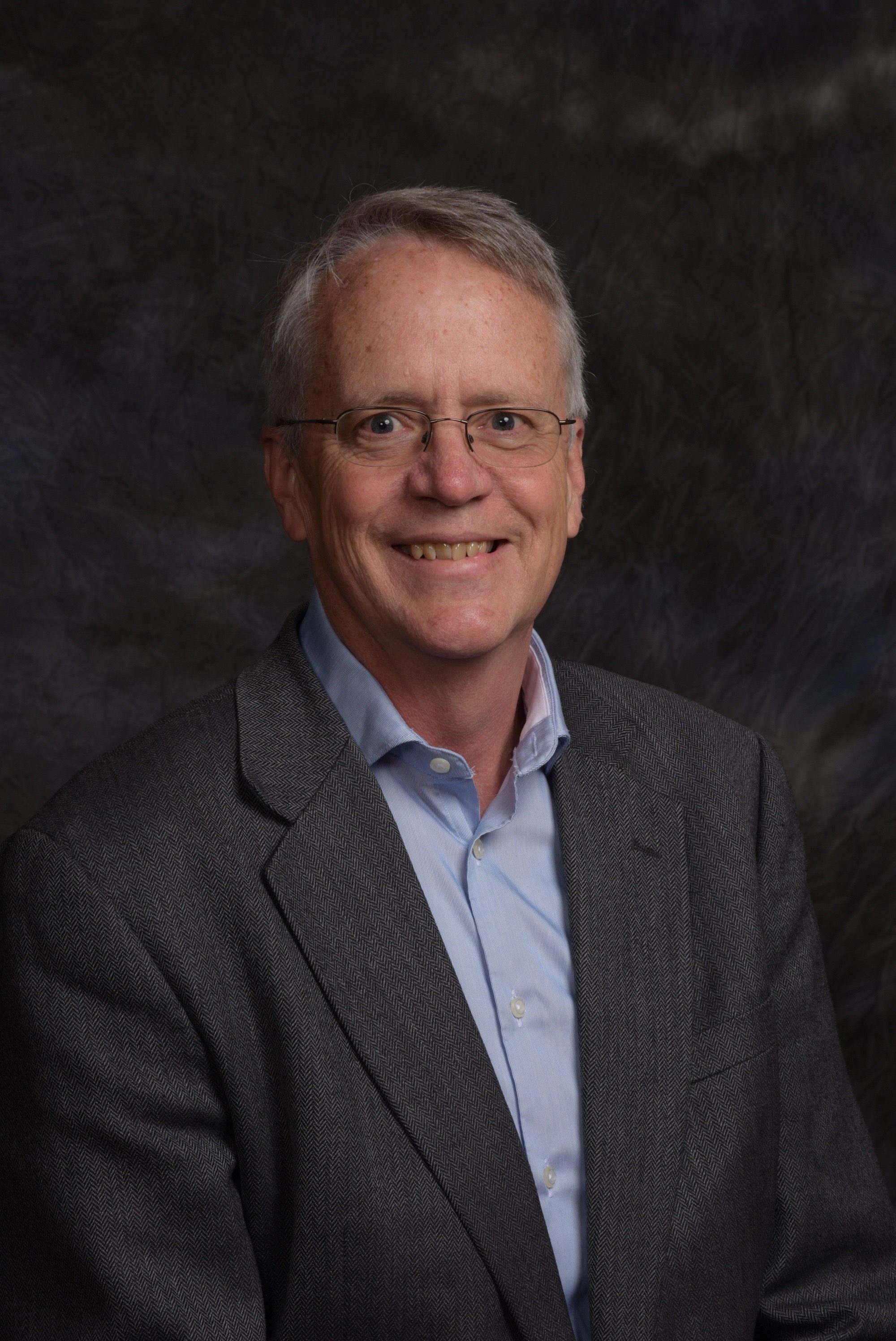 Lewis was born in Johnson City, TN and lived there until he was 14.  After moving to Maryland he was educated at Emory and Henry College where Christ renewed his life.  He attended seminary at Asbury Theological Seminary, receiving both a Masters of Divinity and a Doctor of Ministry.  He has served the United Methodist Church as an elder since 1981.  Lewis was ordained in the Baltimore Conference before transferring here to North Alabama.  He has served as senior pastor, associate pastor, missionary for 3 years in Kenya and as a District Superintendent.  He is married to his wife Ginny and is father to 3 children.  He loves backpacking, has done martial arts and is loving Mountain Chapel and its people. 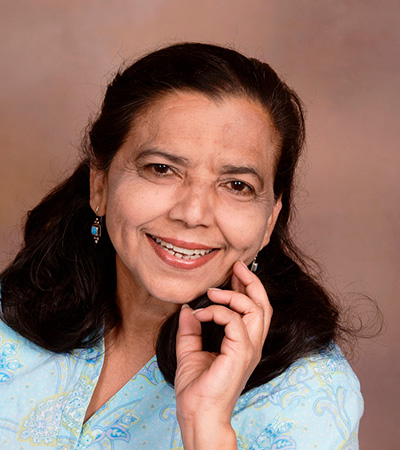 Naseem Akhtar is Mountain Chapel’s Nursery Coordinator. She has two bachelor’s degrees: one in Education and the other in Psychology. She earned a Master’s in Education. Naseem loves her Church and the children entrusted to her care. 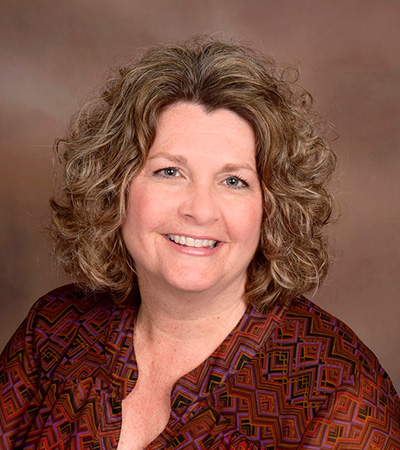 Stacey Bouchillon has been the Financial Secretary since 2011. She grew up and still lives in the Rocky Ridge area. She has two children ages 14 and 19. Mountain Chapel has been and continues to be a blessing to her and her family. 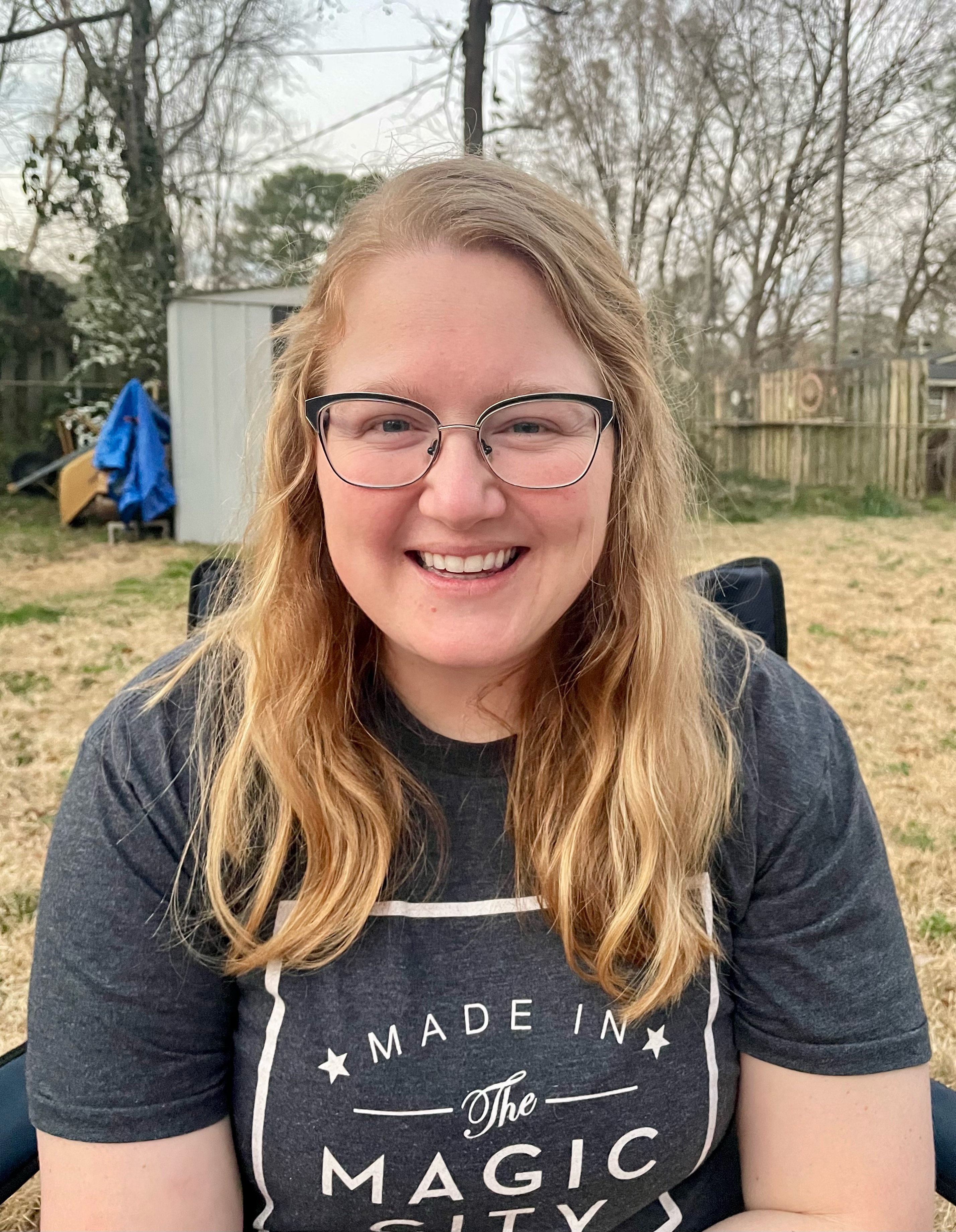 Cara Thomas grew up in the Cullman area, but attended college locally at Samford University for her undergraduate degree. She completed her graduate degree in music education from Mississippi State University in 2021. She has been teaching since 2015 in the public school setting and working in a church setting since 2011. Currently, Cara is the choral director at Gardendale High School where she teaches a self-contained choir, Chamber Choir, and Concert Choir. Cara lives in Gardendale, and her favorite activity outside of singing is backpacking. 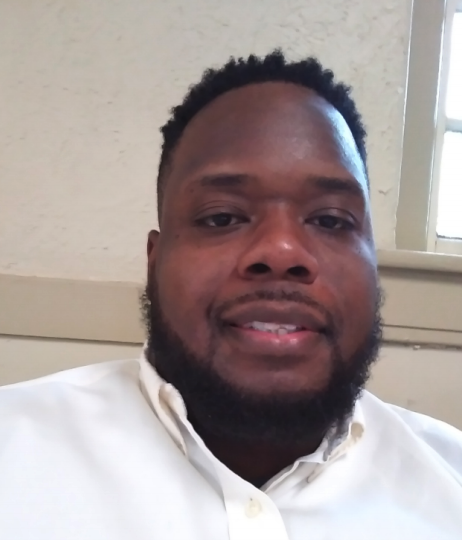 Antione Gordon was born and raised in Birmingham’s Ensley neighborhood.  He enjoys working with his hands and he approaches every task with his whole heart.  He loves studying and reading the Bible.  Antoine has been at Mountain Chapel since the summer of 2017. 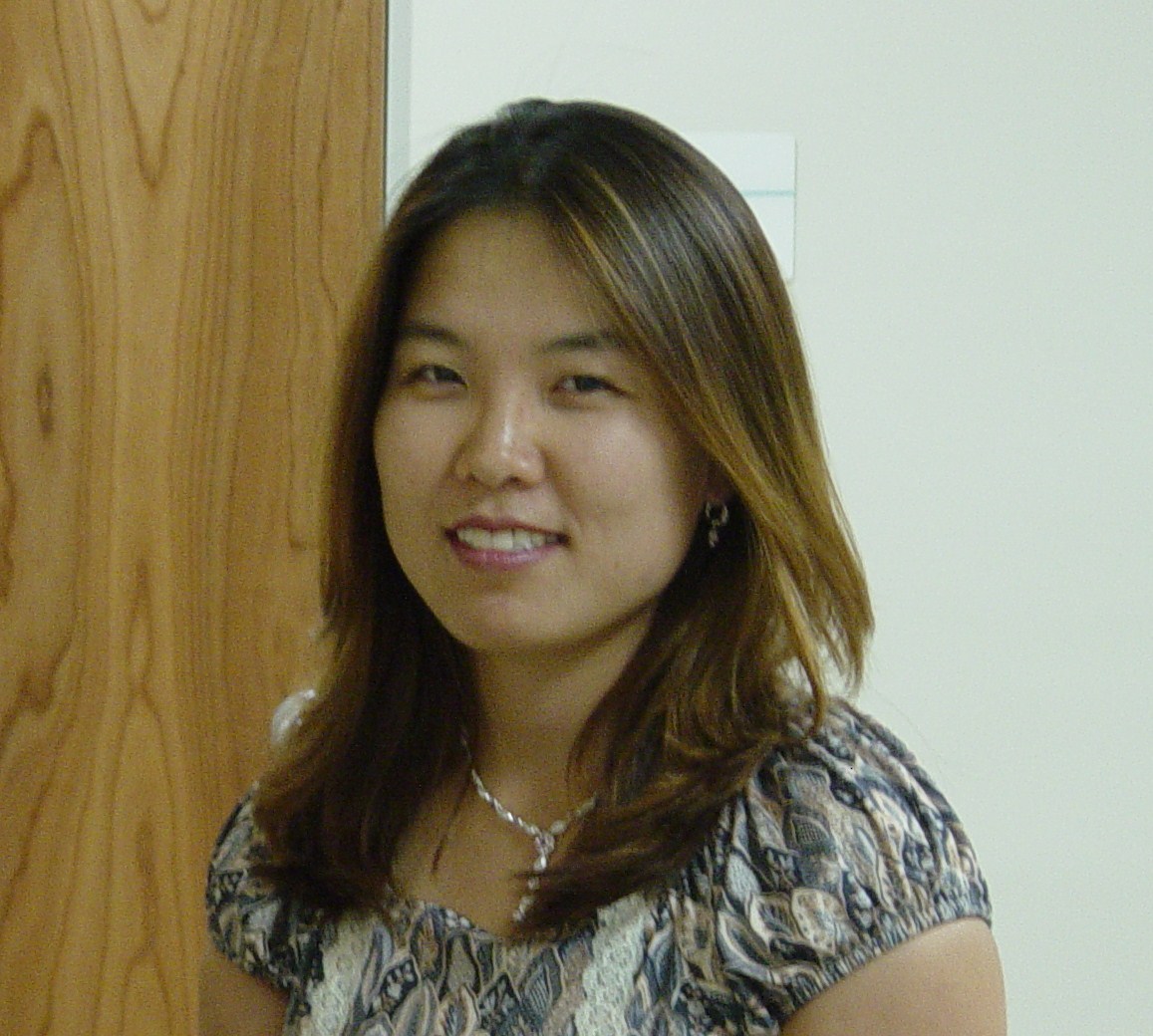 Mi Kyung Hwang, a native South Korean, she holds a Doctor of Musical Arts degree in Organ Performance from the University of Arizona and a Master of Music degree in Music History from Hanyang University in Seoul, South Korea.  As an active collaborative keyboard artist, she has performed with soloists, choirs, and orchestras at the University of Arizona, Young Harris College, Perimeter College of Georgia State University, University of North Georgia, and Talladega College. As organist, she performed at the venues of American Guild of Organist’s Southern Arizona Chapter and Arkansas Fort Smith Chapter, and international organ festivals in Canada, France, Switzerland, and South Korea. There, she had further private organ studies with world class organists today, such as Guy Bovet, Simon Preston, David Higgs, Oliver Latry, Daniel Roth, and Marie Claire Alain. She has received numerous scholarships and honors including full tuition waivers from the University of Arizona and was the winner of the 20th Peter Knock Music Memorial Fund Competition in 2011. As a dedicated teacher, she served on piano faculty at Young Harris College, University of North Georgia, and Perimeter College of Georgia State University where she served as Coordinator of Piano Studies. Currently, she is Chair of Music Department and Assistant Professor at Talladega College teaching music theory and piano courses. 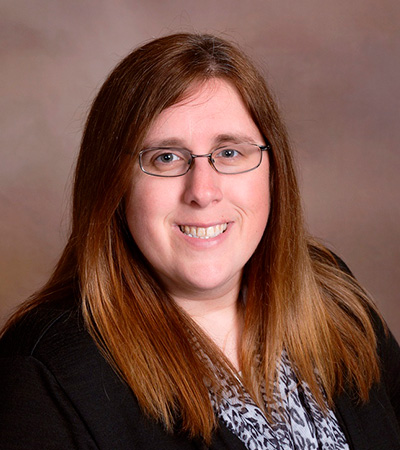 Allyson Lewis has been part of the Mountain Chapel family since 2001 when she began serving in Children’s Ministry. Now as Director of the Middle School Ministries, for students in grades 6-8, she finds joy in helping these students develop a deep, loving relationship with Jesus. Allyson has a heart for missions and coordinates our Angel Tree event and a Back to School drive each year for under-served children in the Birmingham area. Allyson and her 2 boys, Freddie and Noah reside in Alabaster. 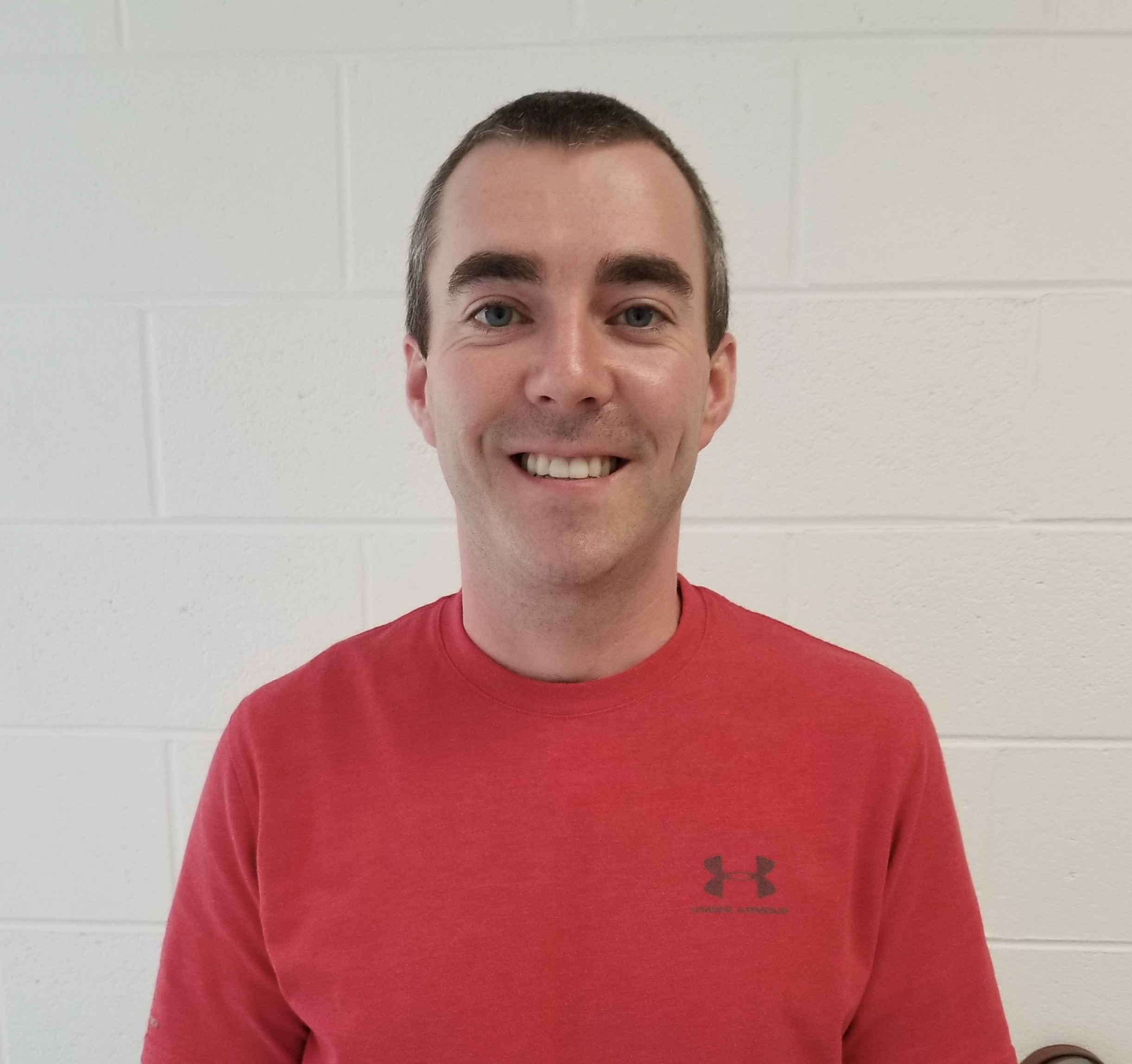 Chris Shaw is our Director of Facilities and acts as the “glue” between the church facility and the ministry leaders, staff and members that keep the facilities in tip top shape. In his free time, Chris enjoys being outdoors, working with his hands, and learning how things work. Chris has been on the Mountain Chapel staff for eight years. 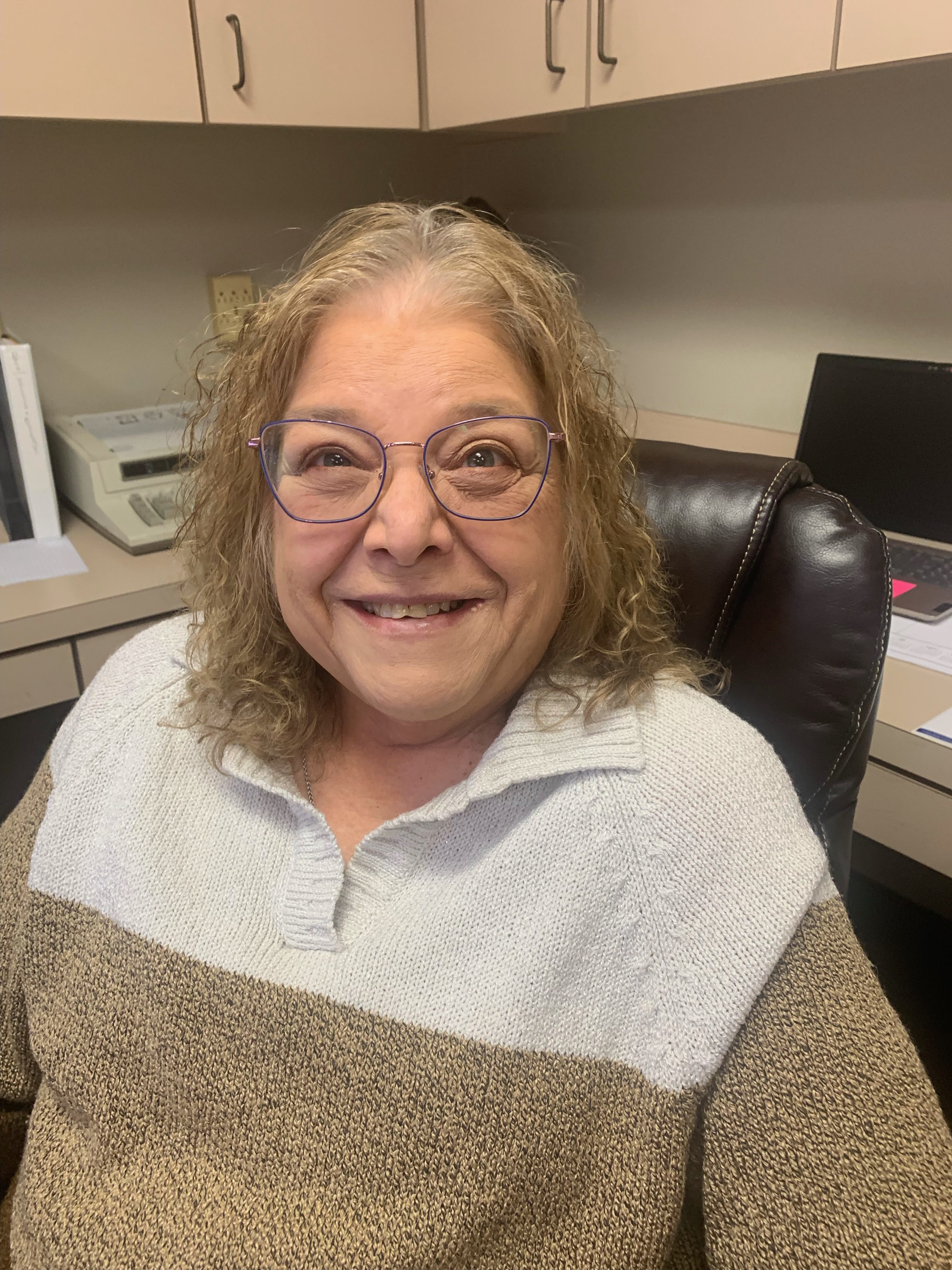 Rosemary came to Mountain Chapel as our Office Manager in July, 2021.  Rosemary worked for the Department of Defense as a Contract Administrator and Program Integrator.  She retired from government service in 2010 with 31 years of service.  After retirement, she took one year off and then went to work for a small, family owned, motor repair business as their office manager.   She worked there for eight years until Covid caused her layoff.  She comes to us with a multitude of experience, a willingness to work hard, and a friendly attitude.  Rosemary and her husband of 51 years (Pat) lived in Pleasant Grove, AL for 21 years where they raised their three sons.  They now live in the Lake View/McCalla area.  She is an avid sports fan and especially enjoys spending time with her five grandchildren and one great-grandchild; she loves watching them participate in sports and other activities. 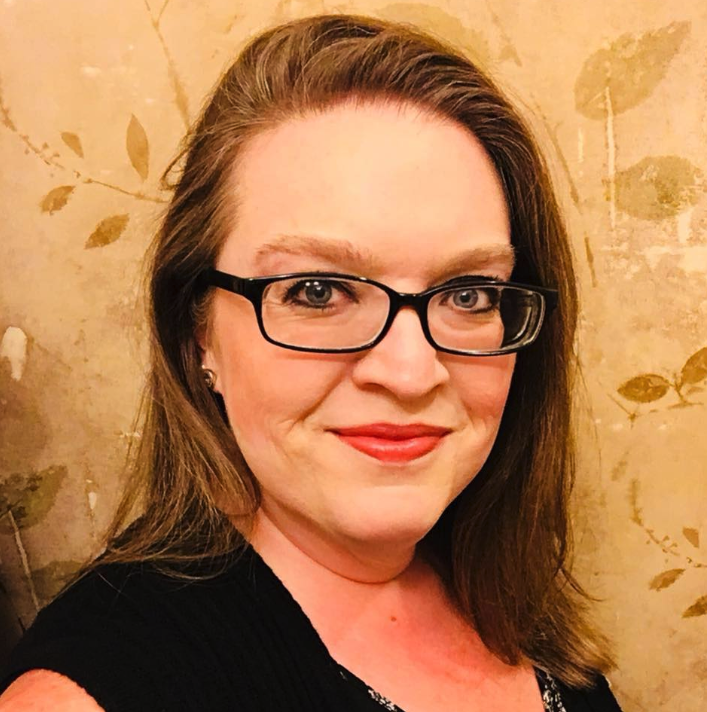 Amanda is a native Alabamian, who has been blessed to serve in Florida and South Carolina, and has found that the saying is right – “there’s no place like home.” Once an avid musician, she was called into ministry 15 years ago, and is thankful to God every day for changing her career direction, while still allowing her to use her love of children and music to serve the Him. She has a passion to reach, teach, and release kids to impact their world. Walking alongside parents to raise Godly spiritual champions is her goal. She graduated from Troy University with a B.S. in Music and is pursuing her Masters in Family and Marriage Counseling from Liberty University. She loves to travel, spend time with family, shop, and cook. Amanda resides in Alabaster with her husband (Adam), son (Camden), and their two dogs (Carley and Bo).